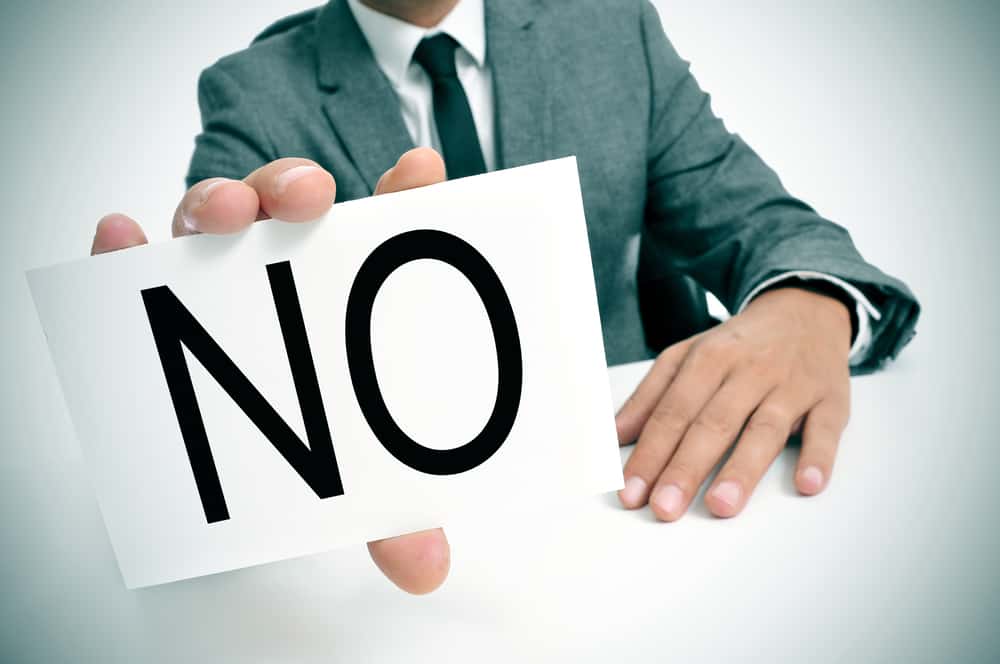 Your resume was outstanding enough from the crowd to get interviewed. You’ve gone through more than one rounds of interviews. Your best preparation made you feel optimistic during the interview.  You’ve even successfully impressed the people who would be your managers and you immediately decided you would like to work there. But in the end, they didn’t offer you the job. You may be very curious and want to ask for feedback. But, often, what happened is otherwise. The thing that you should bear in mind whatever job rejections come to you is: Don’t take it personally. Because sometimes, you need to know that there are some external things that nothing to do with you personally get in the way of the job offer. These reasons you didn’t get the job are totally outside of your control. One or more of these factors might apply to your situation.
They hired someone who already worked there. This is known as an internal hiring, competing with a current employee is pretty tough because choosing someone already working in the organization is easier. The hiring manager might already know these people and their work, so the hiring manager has a fairly accurate appraisement of the person’s capabilities, personality, and work ethic. In addition, they can adapt faster than the new person to the organization.
The ‘chemistry’ didn’t work. This mysterious factor is critical in determining who gets hired. It often translates to how well you were impressed the people who interviewed you. For some reason, you didn’t seem to be “a good fit” to one or two of the people who interacted with you. Since working with them was necessary to do this job, you didn’t make the cut.
Someone else is a better networker. With two equally well-qualified and impressive people to choose from, the person who was referred by an employee gets hired twice as often as the other people they don’t know. You will never know who your competitors are and how they connected with the hiring manager. But, you can remember how important networking is for job search. In fact, employee referrals are the number one source of external hires in the USA and have been used for many years.
Organizational issues ended the opportunity. They decided to reorganize, shifting employees and responsibilities from one part of the organization to another. Perhaps someone left, a new need was identified, or something else happened which provided the necessity for restructuring the organization. Maybe management decided to head in a new direction. Or any of a thousand other things may have happened so they couldn’t add new staff.
They cancelled or revised the job. In a recent study of more than 100,000 job postings, nearly 10% of all those job postings were never filled. Maybe the job requirements were deemed inappropriate or they decided to try another solution such as job sharing, shifting around responsibilities, or even deciding that a job was no longer necessary. Or else, something impacted the ability to fund this job, or profits dropped, or something else unexpected happened. As a result, the employer decided they couldn’t spend the money to have someone do the job specified in the job description. So, they decoded to cancel the job or revised it.
Reality is that you will probably never know what happened so you didn’t get the job. Often, rejected job seekers have impressed people inside the organization, but the job offer was not made. Keep plugging away at your job search, trying to improve each time and trying not to take the rejection personally. Based on my own experience, the first job offer I received after out of school arrived in the same e-mail as a rejection letter from a different company. I happily took the offer. 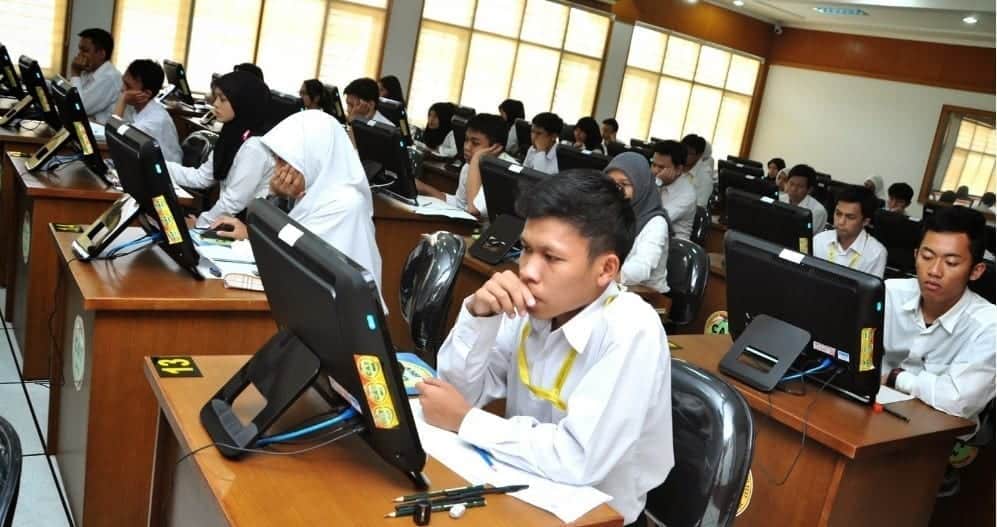 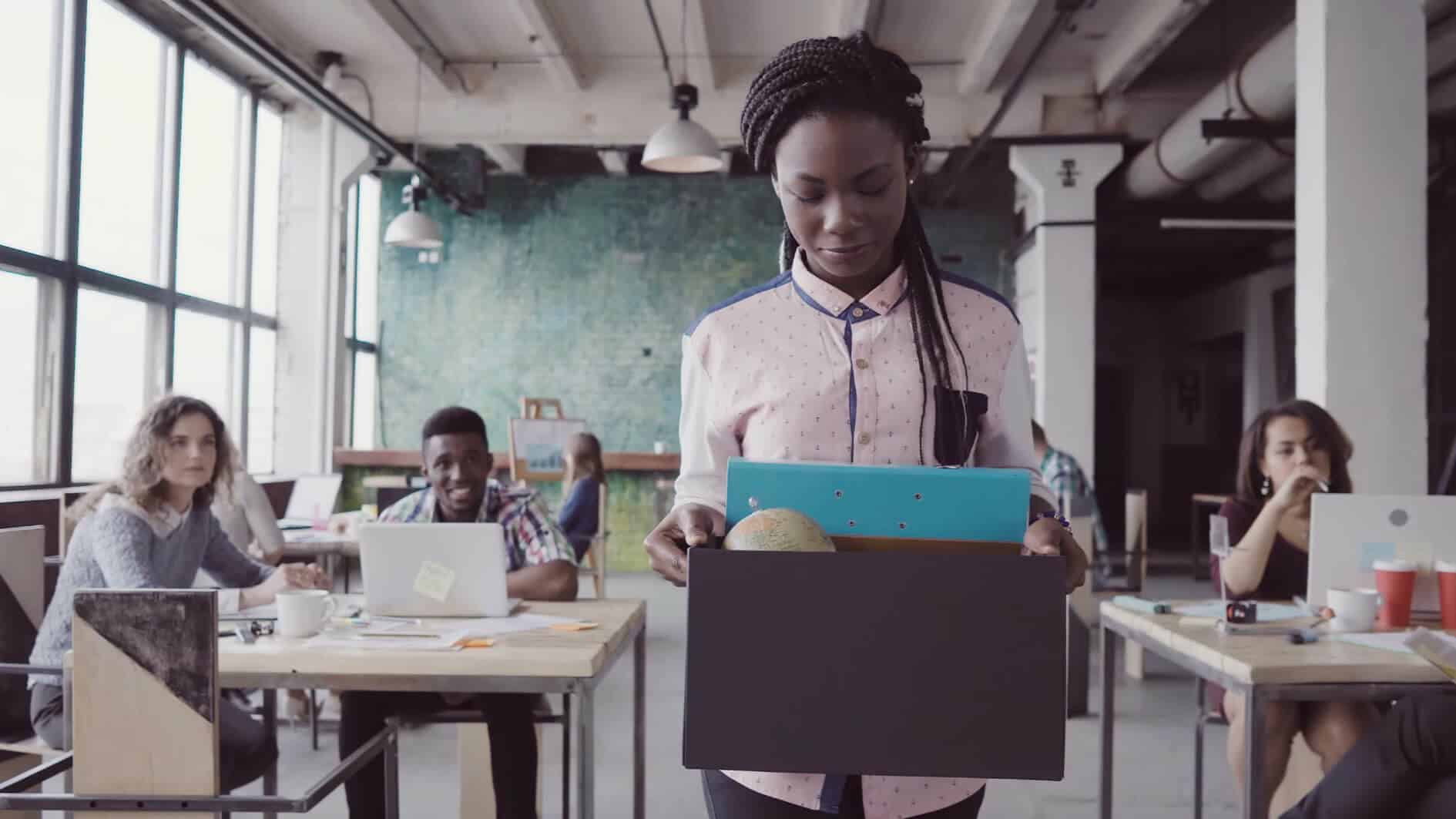 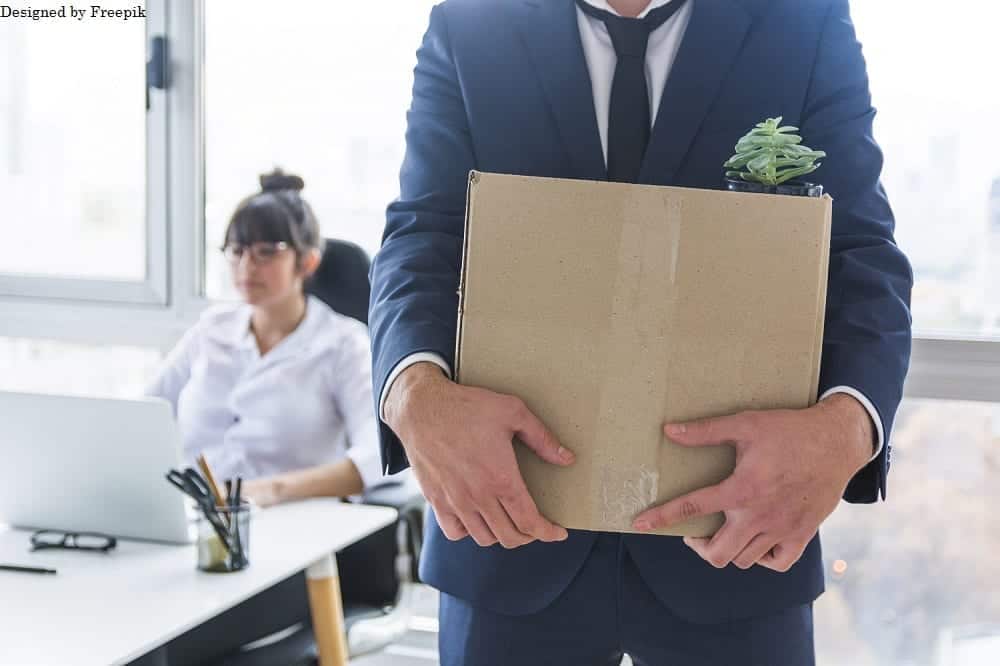 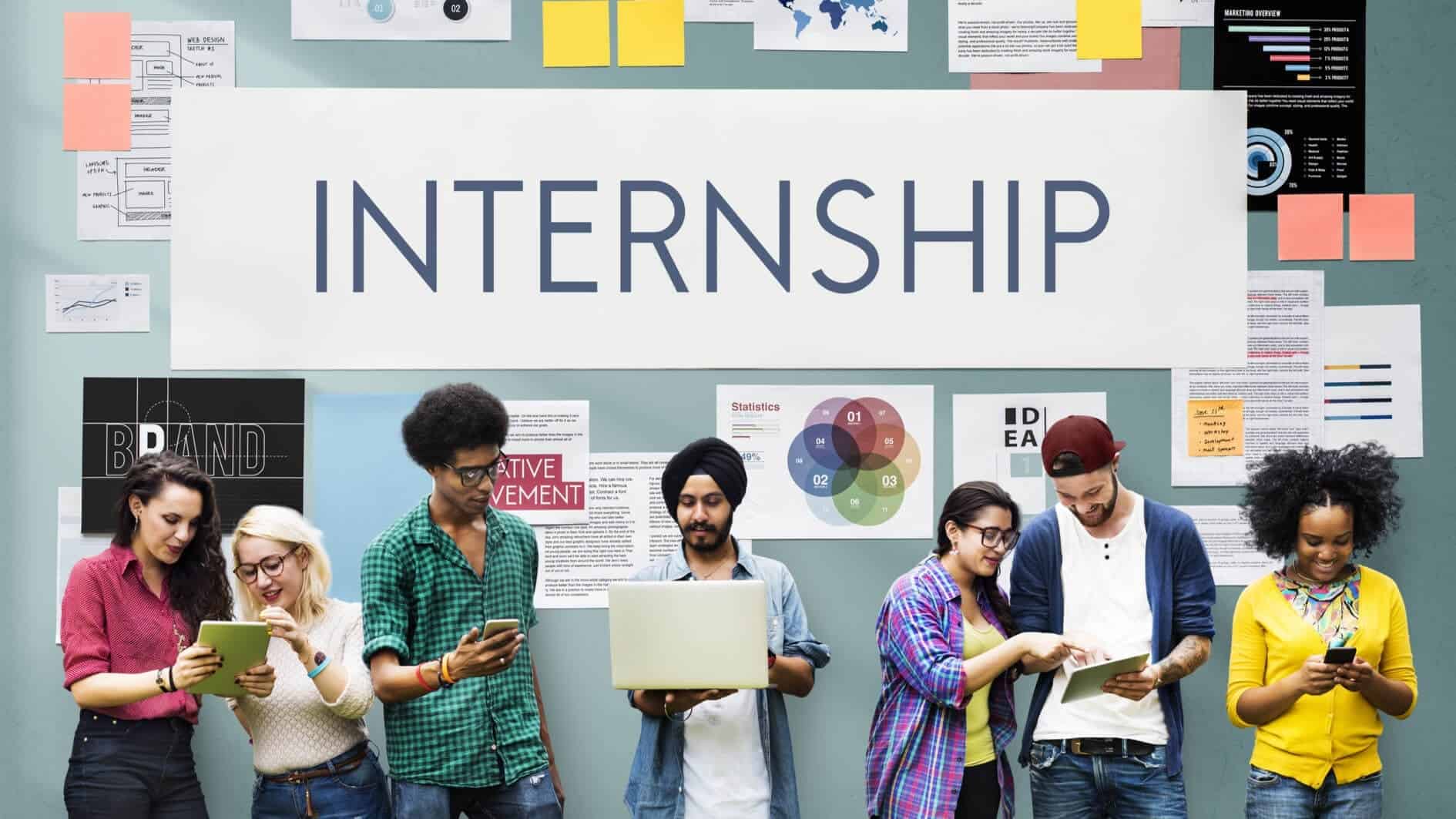 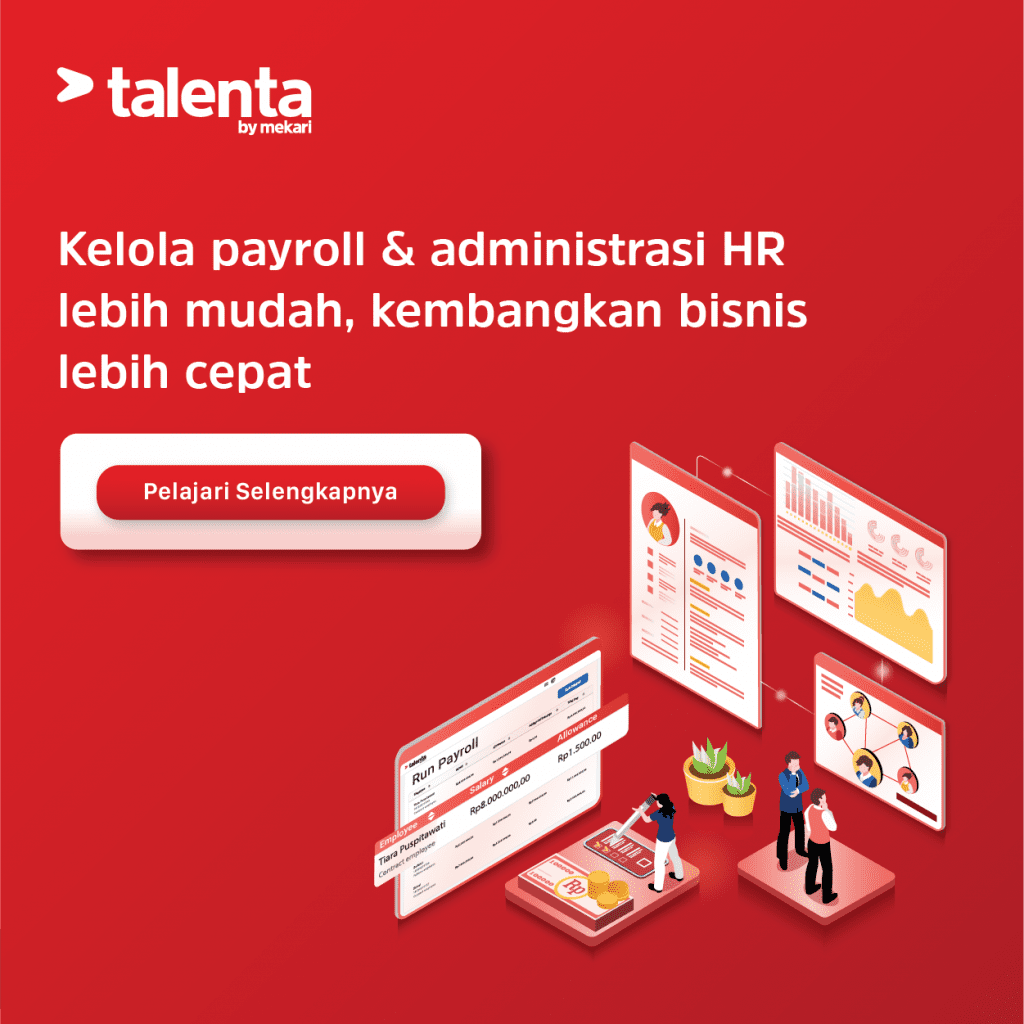